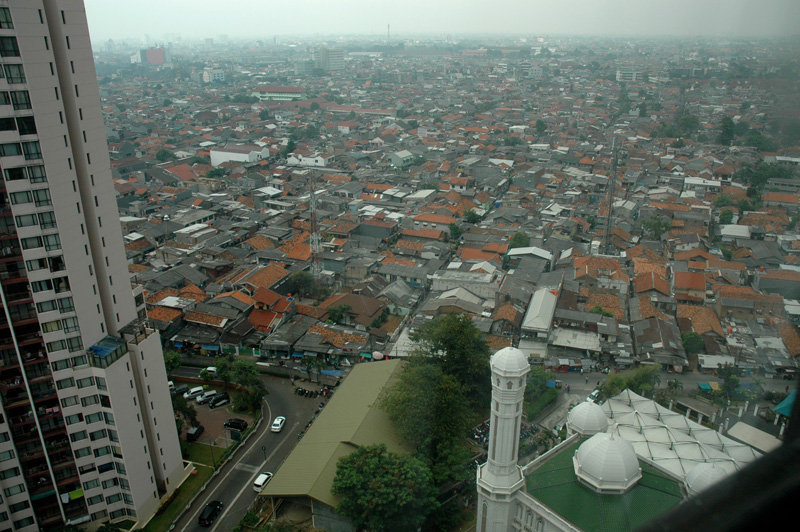 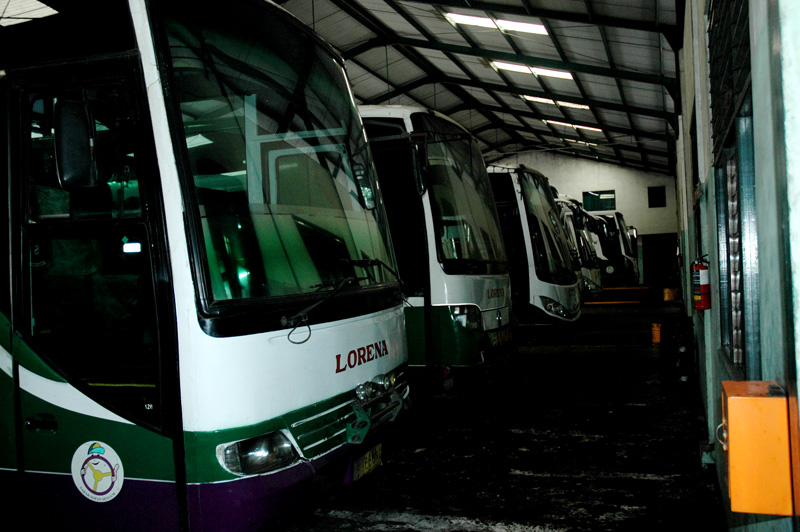 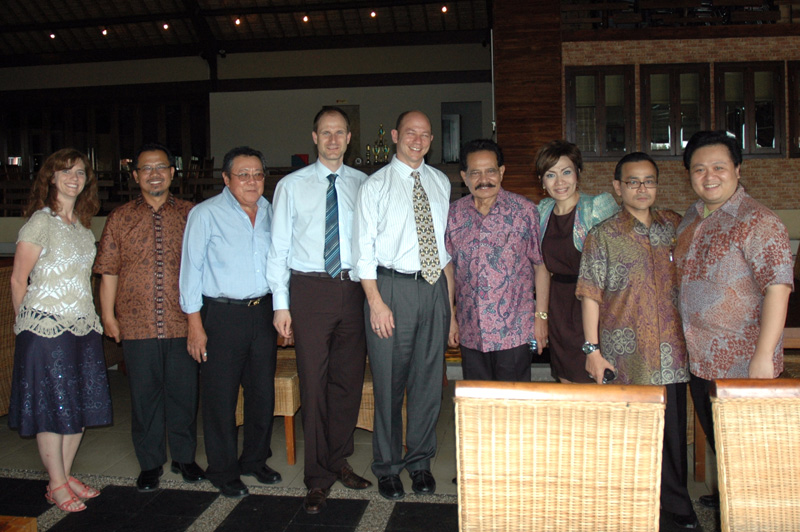 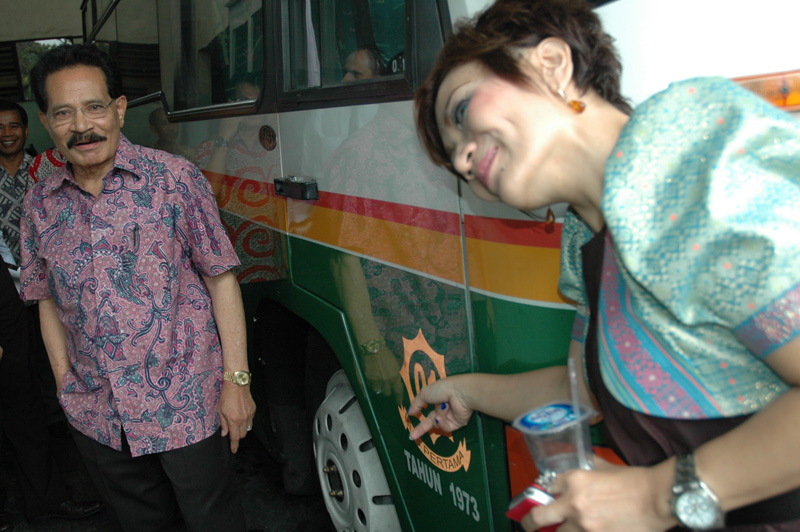 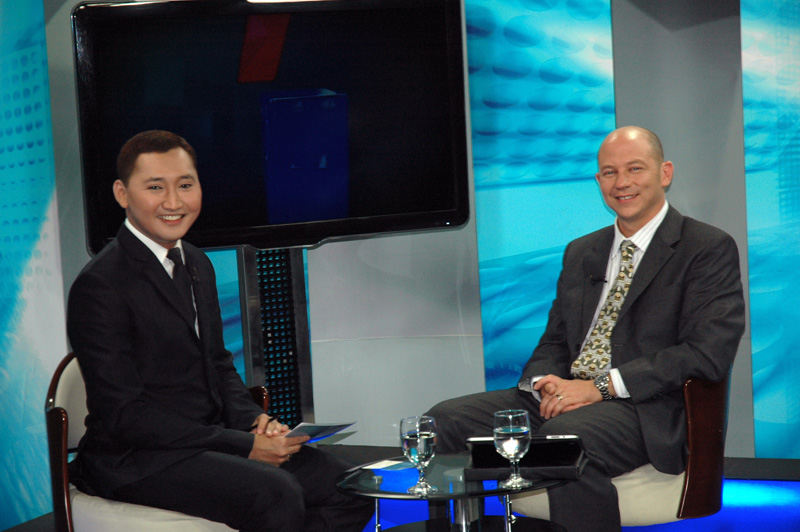 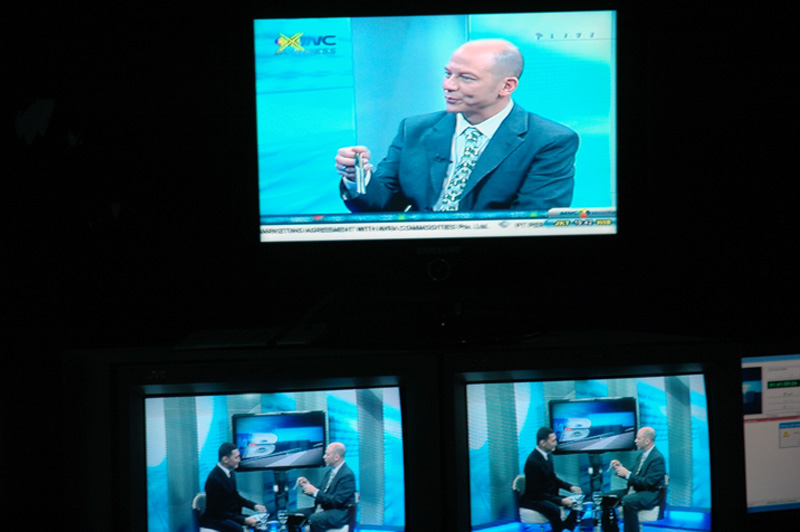 One thought on “Trip Summary: Jakarta”